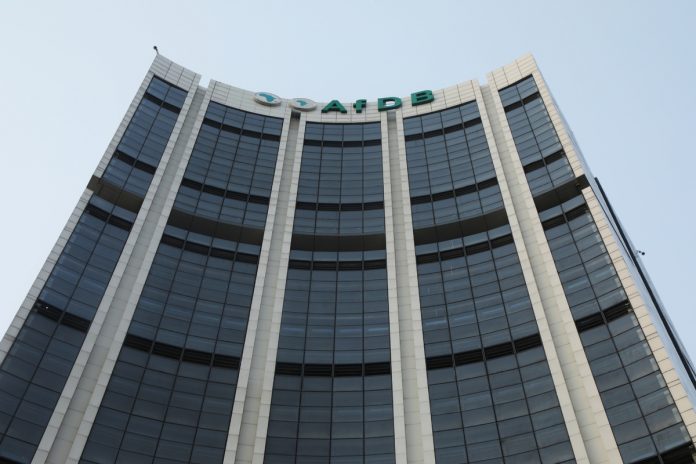 The board of directors of the African Development Bank (AfDB) announced allocating a $2 million grant to establish the African Cybersecurity Resource Centre (ACRC) for Financial Inclusion, for the sake of tackling cybercrime across Africa and to strengthen resilience of digital financial ecosystems.

AfDB expounded that the grant will be disbursed through the Africa Digital Financial Inclusion (ADFI) Facility, a blended finance vehicle, which the institution supports.

The project will take a three-pronged approach; including the creation of an affordable shared platform to monitor cyber-attacks against financial service providers and individual customers, the rollout of individualised advisory services to enable organisations to bolster their cybersecurity, and the enhancement of cybersecurity talent development to ensure that African demand for expertise can be fulfilled, according to the bank.

It was announced that the ACRC will be headquartered in Dakar, Senegal, and sub-regional resource centres will be set up in West and East Africa.

According to Quartz Africa, in 2017, cybercrime cost African countries $3.5 billion, which means that digital transactions frequently take place over mobile phones in Africa, many of which are insecure.

AfDB said that addressing such vulnerability is expected to boost trust in financial technology.

“The ADFI operational team and our partners are excited about this project as a secure digital financial services ecosystem is crucial for sustainable financial inclusion. We are counting on the ACRC members and operational partners to help lay the foundation to systemically tackle rising cybersecurity concerns and help build a sustainable model for dissemination of these critical services across the continent,” said ADFI Coordinator Sheila Okiro.

The project will potentially benefit 250 million vulnerable customers and 2,000-3,000 financial institutions across Africa.

Moreover, ACRC will specifically target improved cybersecurity for 20-25 million women in five years, and aim to employ a workforce made up of at least 39 percent women.

ACRC is registered as a company under the ownership of Cyber4Dev, a consortium of two Luxembourg-based entities: Excellium Services and SecurityMadeIn.Lu that will oversee governance and strategic decisions for the project. ACRC also has two implementing partners: Suricate Solutions, which will manage the attack-detection platform and lead the incident response team; and the University of Luxembourg, which will coordinate research, development and innovation.

ADFI is a pan-African instrument designed to accelerate digital financial inclusion throughout Africa, with the goal of ensuring that an additional 332 million Africans (60 percent of them women) have access to the formal financial system.

With connectivity on the rise, Africa is a hotspot for datacentre investments