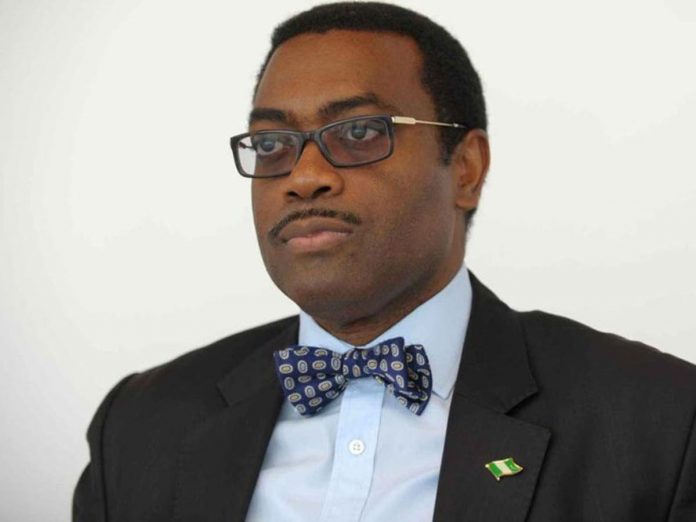 ABUJA: The Bureau of the Board of the Governors of the African Development Bank (AfDB) has commended the members of the High-level Panel of Independent Review, for its work and  timely submission of its report.

The bureau, made it’s intention known in a communiqué it issued on Wednesday,  where it highlighted the panel’s conclusion, which concurred with the findings of the ethics committee “in respect of the allegations against the president and finds that they were properly considered and dismissed by the committee.”

The bureau noted that the panel which reviewed the report of the Ethics Committee of the Boards of Directors of the AfDB on the whistleblowers’ complaint against the President of the AfDB Group, Dr. Akinwumi Adesina, has affirmed the integrity of the bank and its governance mechanism.

The panel, which was constituted on July 1, 2020, and given between two and four weeks to complete its work submitted on Tuesday its report that affirmed the innocence of Adesina on all count charges.

The communiqué was signed by the bureau’s chairperson, the Minister of Planning and Development, Republic of Cote d’Ivoire, Ms. Niale Kaba.

The bureau also noted the panel’s conclusion regarding the submission of Adesina to the ethics committee that “it has considered the president’s submissions on their face and finds them consistent with his innocence and to be persuasive.”

The bureau therefore expressed its appreciation to all governors for “their support and patience during this process that was aimed at ensuring the integrity of the AfDB and its governance mechanisms.”