Home Economy African market to watch: A road to economic development with Rwanda and... 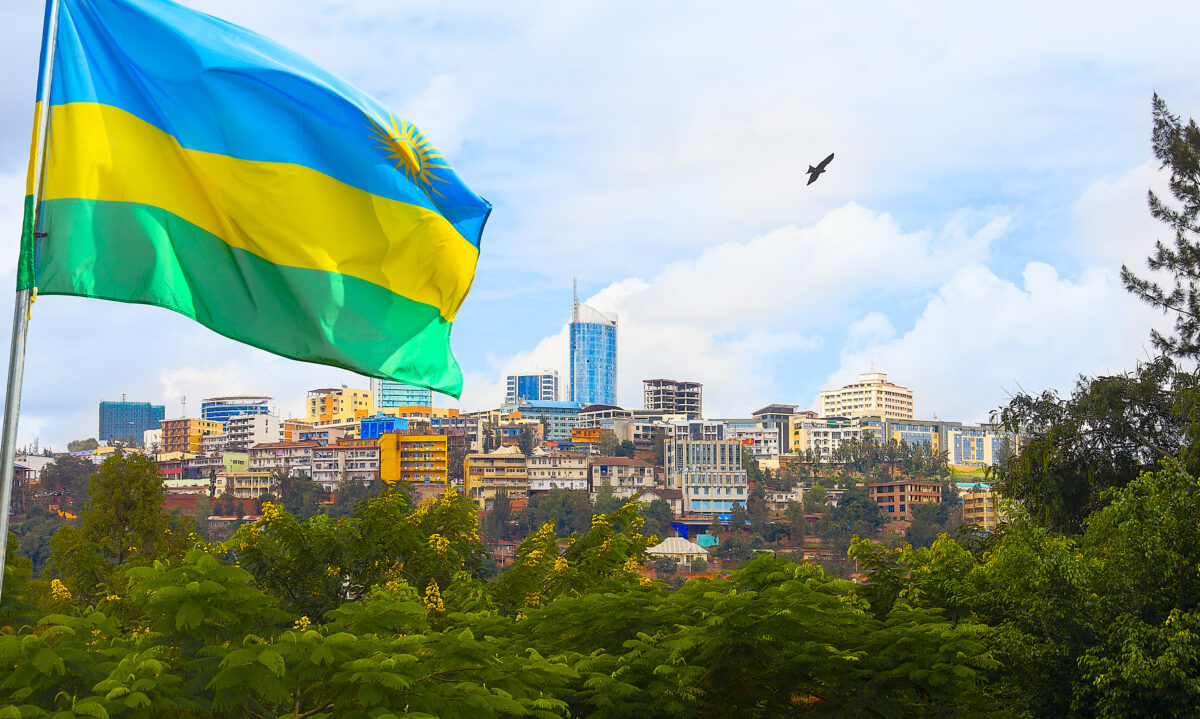 KIGALI: Its troubled past during the Rwandan Civil War can be recalled by many as it was relatively recent. For the problems it had, the countries aim to replicate its economy and essentially be the ‘Singapore of Africa’ and getting comparisons to being the ‘Switzerland of Africa‘ doesn’t seem to add up at first. However, since the Civil War, Rwanda has rebuilt its economy and has made an economic transformation in relatively little time and continues to do so.

As a whole, its economic development can be seen as it has become a country that is not only pro-business but foreign direct investment (FDI) friendly. According to the Doing Business 2019 Report by the World Bank, despite most African nations not ranking well in the ranking, Rwanda (at 29th place) is the second highlight African country followed in first place in Africa by Mauritius (globally Mauritius ranked 20th). The report highlighted that Rwanda ranks among the best globally in the Doing Business areas of Registering Property (with a rank of 2) and Getting Credit (with a rank of 3). The same as in New Zealand, Rwanda with regards to registering property has an efficient land registry, taking seven days to transfer property and costing only 0.1% of the property value.

As a whole, as with not just many parts of Africa but the Middle East and Africa (MEA) region, economic development strategies and their implementations have been spotlight and priority initiatives from various governments and that includes Rwanda. Known as Rwanda Vision 2050, the economic development strategy shares similar foundations as others in MEA such as improving the standard of living for its citizens, digital transformation and a wider diverse and innovative economy. Given that Rwanda and much of Africa have had difficult pasts and high poverty when compared to developed economies, there is a much more focus on improving the standard of living and alleviating poverty rather than the Gulf Cooperation Council (GCC) region for example, where there it is more on diversifying the economy and being less reliant on oil and gas. A noticeable milestone of 2050 is that it targets Rwanda to be a “Globally Competitive Knowledge-based Economy.”

In relation to the financial services sector, according to the Rwanda Development Board, the sector has made significant progress and development to convert into a modern one. The Board highlighted that the financial sector overall is stable, profitable, well-capitalised and liquid. The wider ecosystem has a growing and diversified number and types of institutions, a stock exchange, banks, microfinance institutions, savings and credit cooperatives (SACCOs), insurance companies, and pension funds. Kigali is the capital and largest city of Rwanda and also its main commercial and financial hub.

The banking sector according to the Board continues to be the main engine in the financial system with banks representing nearly two-thirds (66.1 per cent), followed by the pension, insurance, and microfinance with 17 per cent, 9.7 per cent, and 6.4 per cent, respectively. Examples of some of the banks in Rwanda include Access Bank Rwanda, Bank of Kigali, Commercial Bank of Rwanda and Banque Populaire du Rwanda SA (BPR).

In terms of the future growth of the financial services industry in Rwanda, COVID-19 aside, a major example and association in its vision and future has been the Kigali International Financial Centre (KIFC). KIFC is a government initiative that aims to position Rwanda as a major business and financial hub in Africa which among other things involves reforming the financial services. Within just months since the kick-off of the initiative, KIFC has inked a number of partnership agreements with global institutions such as Morocco’s Casablanca Finance City (CFC). Part of attracting future investment and positioning the country via KIFC is reforming the financial services sector. Aiming to be a cluster, Rwanda Finance Limited (RFL) is a private agency whose main responsibility will be to promote and develop KIFC.

Read more at: The Fintech Times