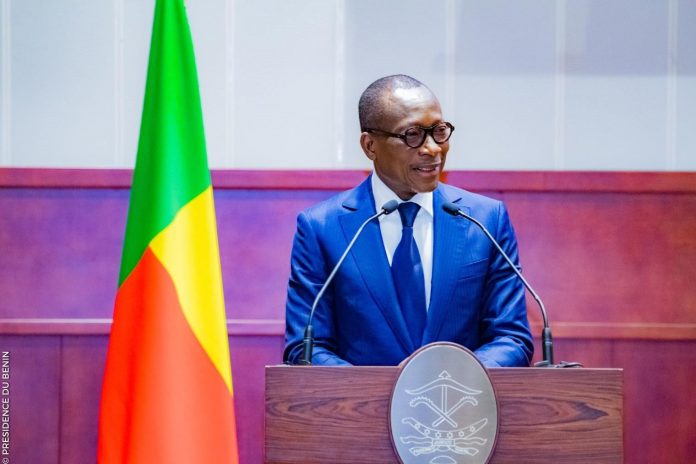 When Patrice Talon, the “king of cotton,” was elected president of Benin in 2016, few predicted that the country’s democracy would be on the verge of collapse just five years later. Benin had been considered one of West Africa’s strongest democracies, and Talon had run on a pledge to serve just one term. Yet on April 11, not only will Talon be on the ballot for a second stint in office, but his only opponents will be two weak candidates essentially handpicked by his coalition.

Whether Talon ever intended to respect his one-term promise is unclear, but there is little doubt that over the course of his presidency he has rapidly concentrated power. One political rival after another has faced prosecution, while a carefully executed series of procedural reforms has shut opposition parties out of the vote. Although some aspects of the April 11 election remain uncertain—including the turnout rate, the risk of violence, and whether the government will shut down the internet—the result is not. Talon is all but certain to win, punctuating Benin’s slide into autocracy and bringing three decades of democratic success to an end.

The country transitioned to democracy in 1991, helping spark a wave of democratization across the African continent. Although its political system was far from perfect when Talon—who is among the richest people in Francophone Africa today—took office in 2016, the country was rightfully seen as a regional leader. “Beninese people took legitimate pride in it,” Theodule Nouatchi, a law professor at the University of Abomey-Calavi, told me. “That perception does not seem to be there today.”

Benin’s autocratic turn is an alarming example of a broader trend of democratic backsliding in West Africa, where leaders in Guinea and Ivory Coast recently changed their constitutions to enable a third term and Senegal’s president has become increasingly repressive. But the country is also a test case for how the international community treats superficially democratic elections.

On the surface, Talon has an ambitious vision for Benin. He has had some economic successes and has sought to market himself as a fiscally responsible businessman modernizing a corrupt and inefficient state.