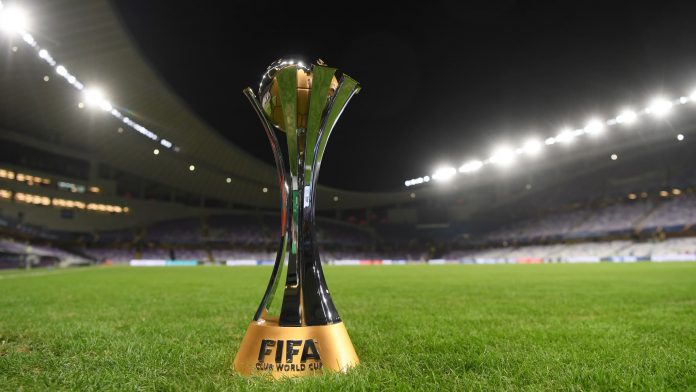 “Despite Fifa’s regular exchanges with the club, New Zealand Football and the OFC in recent days, the requirements of the New Zealand authorities in relation to isolation and quarantine go beyond Fifa’s remit and, therefore, it was not possible to reach a solution,” the statement said.

Auckland City was nominated by the Oceania Football Confederation to attend the tournament, which is slated to kickoff on February 1, after the qualification tournament was last year scrapped due to Covid-19.

Auckland City was set to play Qatari champions Al-Duhail in the tournament opener in Doha. However, Al-Duhail will now begin the competition in the second round.

In addition to Al-Duhail SC, the tournament will be contested by Al Ahly SC, FC Bayern Munich, Ulsan Hyundai FC, Tigres UANL and the winners of the CONMEBOL Libertadores final, scheduled for January 30.

The draw to finalise the pairings will take place in Zurich on 19 January.

“Fifa, together with the Qatari authorities, will implement a comprehensive medical and security protocol providing the safeguards required to protect the health and safety of everyone involved in the competition,” the statement said.