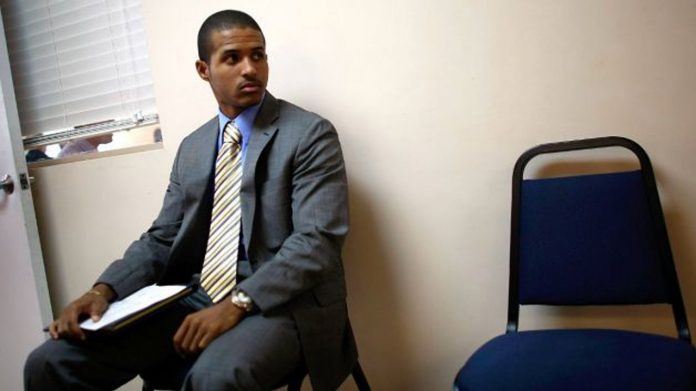 Though the performance of the country’s Gross Domestic Product (GDP) has improved going by data from the National Bureau of Statistics (NBS), economic recovery remains on the slow-pace as the effects of the COVID-19 pandemic continue to overwhelm businesses, leading to loss of jobs by employees of 600 firms.

According to the NBS, of the 3,000 businesses interviewed under its survey, 20 per cent of the full-time workforce lost their jobs due to the COVID-19 pandemic in 2020.

The NBS equally warned that only a third of informal establishments will continue working uninterrupted in the year 2022.
A report on the impact of COVID-19 on business enterprises in Nigeria by the NBS, stated that unless targeted interventions that will help accelerate economic recovery and create a business environment that is more equitable and sustainable in line with the Sustainable Development Goals (SDGs) are deployed, there is potential trouble for economic recovery.

Specifically, the report hinted particularly on challenges exacerbated by renewed lockdowns, another wave of infections, or delays in vaccine distribution and procurement.
It stated that a more holistic approach could better contribute to improving the lot of both business owners and the communities surrounding them.

The survey stated that the vast majority of businesses operating in Nigeria suffered due to the pandemic and the subsequent restrictions imposed on businesses to arrest the spread of infections, including lockdowns, restrictions on movement, and other public health measures.

It stated that the gravity of lay-offs, reductions in hours of operation, and limited access to credit provide insight into its impact on individuals and families whose ability to maintain their livelihoods and generate income were severely curtailed.
However, the effects were felt unequally by business enterprises across the country that belonged to different sectors with notable differences between formal and informal enterprises.

The survey assessed the impact of the pandemic on different facets and elements of business activity on impact on operations, impact on production and capacity utilisation, impact on sales, revenue and finances impact on workforce, perceptions of business owners regarding the future of their enterprises and the business environment more broadly.

The data explained that it is indicative that businesses are likely to continue experiencing the impact of the pandemic for some time even after the easing of public health measures.
According to it, the time needed for an economic recovery to become manifest, and the extent of the damage to enterprises around the country, are both likely to be greater if the country has to endure more pandemic-related shocks, such as a third wave of infections or delays in the procurement and distribution of vaccines.

On impact on operation, it stated that 61 per cent of businesses operating at the time of survey had temporarily closed down during the pandemic but were slowly reopening amid an easing of restrictions and growing confidence in an economic recovery.

Differences in closure rates were observed between formal and informal businesses – while 63 per cent of those in the formal sector had previously closed, the figure for informal enterprises was lower at 56 per cent.

A significant majority – 66 percent – of the enterprises reported having closed down as a result of directives related to containment measures.
Decline in demand featured as a reason for closure among 13 per cent and 15 per cent of formal and informal enterprises, respectively.

For informal enterprises, it stated that closures resulting from restricted access to raw materials were more common than among formal enterprises. It said 64 per cent of enterprises closed for three months or less, in line with the second phase of easing of lockdown directives across the country

On impact on the workforce, the pandemic period brought with it an increase in the nationwide unemployment rate, which went from 27 per cent to 33 per cent between Q2 2020 and Q4 2020.
During the period businesses resorted to laying off employees in order to survive, and shutdowns of enterprises severed crucial livelihood lines for households that depended on them for income, coupled with the lack of new business opportunities and reduction in capital investment further limiting new job prospects.

The report added “43 percent of the enterprises sampled experienced a decline in the work force – with around 20 percent of workers in the surveyed enterprises losing their jobs during this period. However, 57 percent of businesses were able to maintain their staff strength during the pandemic. Many businesses, particularly informal ones, also reported poor access to credit and capital to sustain their enterprises, including difficulty paying fixed costs like rent.

“Many business owners have had to rely on personal savings or leverage support from families and social networks in order to sustain their businesses. The necessity of ensuring access to cheap credit or loans and possibly targeted funds to support enterprises in struggling sectors is further highlighted through the results.”