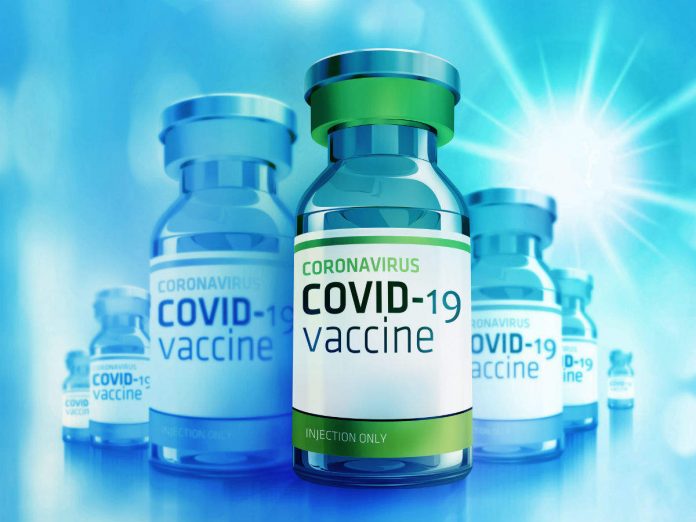 PRETORIA: South Africa’s biggest companies are in talks with government to help finance and facilitate the rollout of coronavirus vaccines in a program they estimate will cost R12 billion ($802 million), an alliance of the country’s largest business organisations said.

Plans are being drafted to help with logistics and funding and talks are being held with the National Treasury and Department of Health to surmount any obstacles and bring “private-sector finance to the party,” said Martin Kingston, chairman of the steering committee at B4SA, or Business For South Africa, said in a briefing Wednesday.

“South Africa faces the unprecedented challenge of vaccinating her people,” Kingston said in a separate statement. “We have therefore resolved to reshape B4SA to have a singular focus – supporting the national vaccine program under the leadership of the national government.”

The bid by business to aid the government comes after criticism from scientists, labor unions and opposition parties that no direct deals with drugmakers were concluded in 2020.

In recent weeks, the government has announced several supply deals and some vaccinations are expected to begin this month. At least 66 countries have started administering the shots ahead of South Africa.

With almost 1.5 million confirmed cases and close to 45,000 deaths, South Africa is the country on the continent that’s been hardest hit by the pandemic.

Obstacles include a large number of undocumented migrants in South Africa, a result of its prosperity relative to other nations on the continent, and how they will be vaccinated to ensure that the virus does not keep spreading, according to the business alliance.

B4SA has also agreed with the government that once health workers have been vaccinated, it will be involved in talks so as to decide which groups should be considered essential workers and move further ahead in the queue for vaccines.

“We know that the health-care workers have been defined, but essential workers is still a process that is being embarked on,” Kingston said. “It has been agreed yesterday that we will be intimately involved in discussing the definitions of essential workers and other phase-two beneficiaries.”

While all vaccines are being procured through the government it has been agreed that the private-sector will be offered doses made available to the state by manufacturers but no longer required, he said.