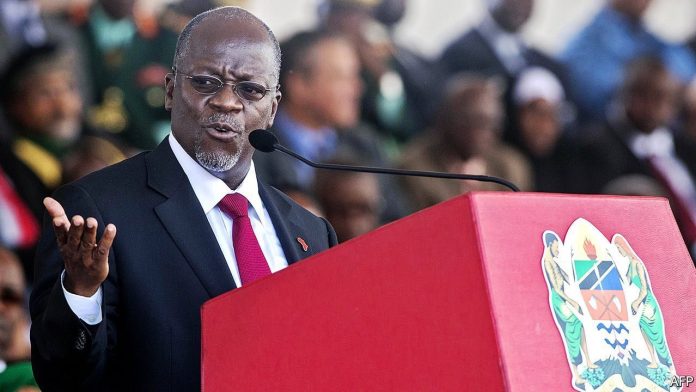 Tanzania’s President John Magufuli does not, it seems, trust vaccinations.

Magufuli has told the health ministry not to rush to adopt Covid-19 vaccines, saying they may not be safe or effective. He says the country is free of Covid-19, and his government does not track infections or deaths.

There is no scientific reason why Tanzania would be able to avoid what all of its neighbours are going through, and Magufuli has been a Covid-19 sceptic since the early days out the outbreak.

The existence of an illness does not in itself create a vaccine, or mean that it is easy to make one. We are fortunate in that Covid-19 does not seem to present any particular difficulties in vaccine development: the global emergency means that vaccines have been developed in record time.

The example of smallpox
Less fortunate were millions of Africans who until the late 1960s were infected with smallpox without access to a vaccine.

Then as now, political will was essential to fight the disease. The World Health Organisation (WHO) purposely refrained from proposing mass smallpox vaccine campaigns in East Africa.

Tanzania requested the programme itself and, according to the WHO, was the only East African country to view smallpox as a serious problem. In 1965 and 1966, six million vaccinations were carried out in Tanzania.

Read more at: the africa report