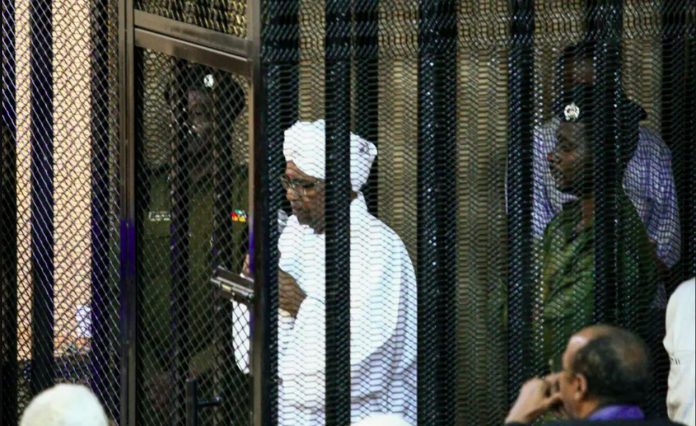 On this day in 2019, Sudan’s President Omar al-Bashir was ousted and arrested by the military after nearly 30 years in power.

He also said a three-month state of emergency was being put in place.

Protesters, however, vowed to stay on the streets despite an overnight curfew being imposed by the military.

Demonstrations against Mr Bashir, who has governed Sudan since 1989, had been taking place for several months.

The protesters were now demanding a civilian council to lead the transition rather than a military one, correspondents say.

“I announce as minister of defence the toppling of the regime and detaining its chief in a secure place,” Mr Ibn Auf said in a statement.

Mr Bashir’s exact whereabouts were as at then not known.

Mr Ibn Auf said the country had been suffering from “poor management, corruption, and an absence of justice” and he apologised “for the killing and violence that took place”.

He said Sudan’s constitution was being suspended, border crossings were being shut until further notice and airspace was being closed for 24 hours.

As the news broke, crowds of protesters celebrated outside army headquarters in the capital, Khartoum, embracing soldiers and climbing on top of armoured vehicles.

Sudan’s intelligence service said it was freeing all political prisoners.