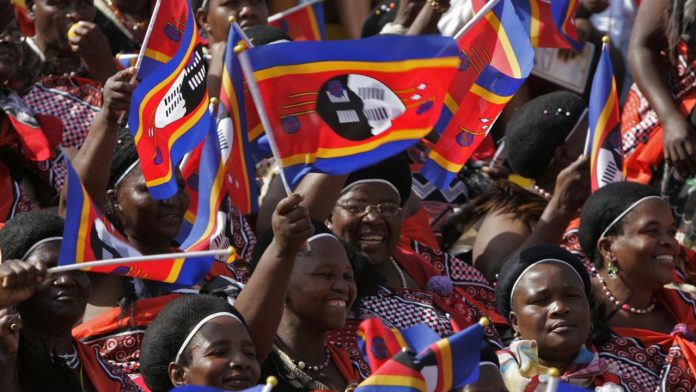 On this day in 2018, King Mswati III of Swaziland changes the name of Swaziland to eSwatini, or “land of the Swati”.

The announcement was made during the celebrations marking 50 years of Swazi independence from Britain. The day also coincided with the king’s 50th birthday.

Speaking at the nation’s Golden Jubilee celebrations, he said: “African countries, on getting independence, reverted to their ancient names before they were colonized. So from now on, the country will officially be known as the Kingdom of eSwatini.”

The change of name has been talked about in official circles for years.

The king has regularly referred to Swaziland as eSwatini in addresses in his country’s parliament, at the United Nations General Assembly and to the African Union.

Swaziland gained independence from Britain in 1968, but unlike other former British colonies, it retained its colonial-era name.

King Mswati said that from now on, people would not confuse his country with Switzerland.

eSwatini is a country that has tribal unity under one King, being the land of the Swati, and its cultural history is rich and its traditions are upheld and celebrated as strongly as anywhere in Africa.

Traditional dress is commonly seen and its traditional festivals such as the Umhlanga Reed Dance and Incwala, are known around the world for their spectacle and authenticity – carried out by tens of thousands of Swatis but usually witnessed by only a relative few lucky visitors.