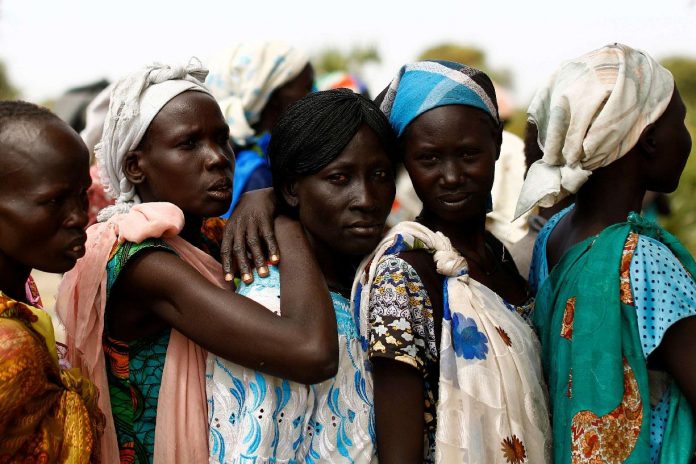 On this day in 2020, the transitional government in Sudan criminalized female genital mutilation/cutting (FGM/C).

Under the amendment, anyone who performs FGM either inside a medical establishment or elsewhere faces three years’ imprisonment and a fine.

The amendment to the Criminal Law Article 141 was endorsed by both the Sovereign and Ministerial Councils. All amendments proposed by National Council for Child Welfare (NCCW) in line with UNICEF vision to promote child rights were also endorsed.

This comes following years of persistent and forceful advocacy by all stake holders; the NCCW, women and child advocates, donors including UK aid and the Swedish government, UN agencies, international and national organizations, community-based organizations and community members, especially those who came together and publicly declared to join the ‘Saleema’ movement.

Sudan is considered one of the countries where FGM/C prevalence rate is very high. According to the Multiple Indicator Cluster Surveys (MICS) 2014, the FGM/C rate is 86.6 per cent. There is also evidence of decline among the younger age group 14-0 years from 37 per cent in 2010 to 31.5 in 2014.

“This practice is not only a violation of every girl child’s rights, it is harmful and has serious consequences for a girl’s physical and mental health,” says Abdullah Fadil, UNICEF Representative in Sudan. “This is why governments and communities alike must take immediate action to put an end to this practice. Every girl deserves to be ‘saleema’, he added.

Abandonment is not only about the legal reform, or about legalization or criminalization. We need to work very hard with the communities to help enforce this law. The intention is not to criminalize parents, and we need to exert more effort to raise awareness among the different groups, including midwives, health providers, parents, youth about the amendment and promote acceptance of it, said Abdullah Fadil.

UNICEF is committed to eliminating all forms of FGM/C. The organization’s work focuses on building a protective environment for children that safeguards them from abuse and exploitation.