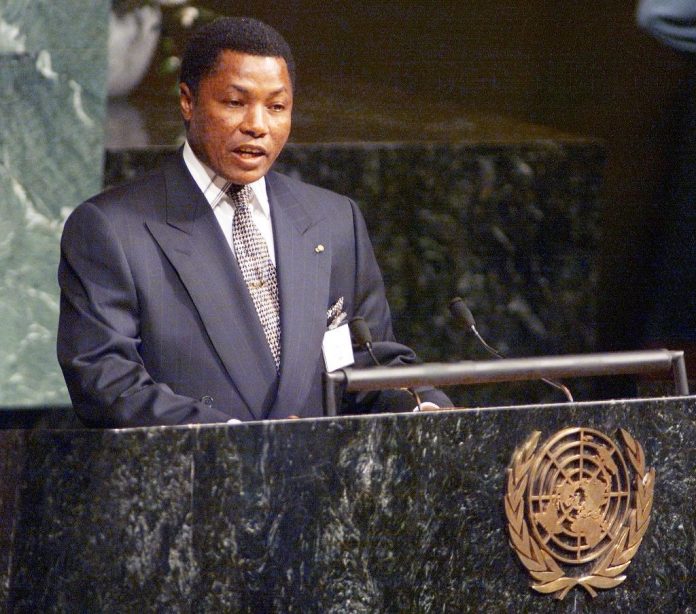 On this day in 1999, the Niger Republic president, Ibrahim Bare Mainassara, was assassinated by his own presidential guard while boarding a plane in Niamey, the capital city of Niger.

Immediately after the incident, communication lines, radio stations and borders were closed down.

The troops, well-positioned around Niamey, cordoned off the international airport. He was buried two days after his death in a funeral attended by only family members and foreign diplomats.

Mainassara’s death was announced as a “tragic accident” by Prime Minister Ibrahim Assane Mayaki, who attempted to dissolve the National Assembly and suspend all political activity.

However, Mayaki’s attempt was rejected by the opposition parties on the grounds that the assembly could only be dissolved by the speaker in the event of the death of the head of state.

Mayaki further announced that the military would rule until a new government of “national unity” had been decided upon. Military chiefs linked to the assassination, as well as politicians who were opposed to the former president’s rule, met over the weekend and appointed Major Daouda Mallam Wanke, commander of Niger’s presidential guard, as Mainassara ‘s successor.

Niger state radio announced that Wanke would lead the National Council for Reconciliation for nine months.