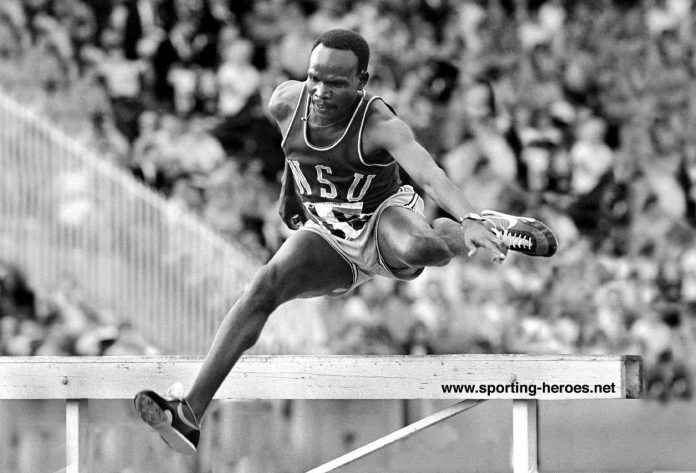 Born on 12 February 1952, in Kapsabet into the Nandi tribe, Rono started running while at primary school. Starting in 1976, he attended college in the US at Washington State University in Pullman, along with his compatriot Samson Kimobwa, who broke the 10,000 m world record in 1977.

The peak of Rono’s running career was the 1978 season.

Among his other performances was a steeplechase / 5000 m double in one day during qualifying at the NCAA championships at the University of Oregon at Eugene’s Hayward Field. He set meet records in both events, turning in an 8:18 and 13:22.

1890: Lord Salisbury offers Helgoland to Germany in exchange for Zanzibar, Uganda & Equatoria.
1958: French settlers riot against French army in Algeria.
1993: Methane gas explosion in Secunda coal mine South-Africa, kills 50.
2019: Former President of Sudan Omar al-Bashir is charged in connection with the deaths of protesters the previous month.
2020: Every African country now has cases of COVID-19 as Lesotho becomes the last county on the continent to record a case.