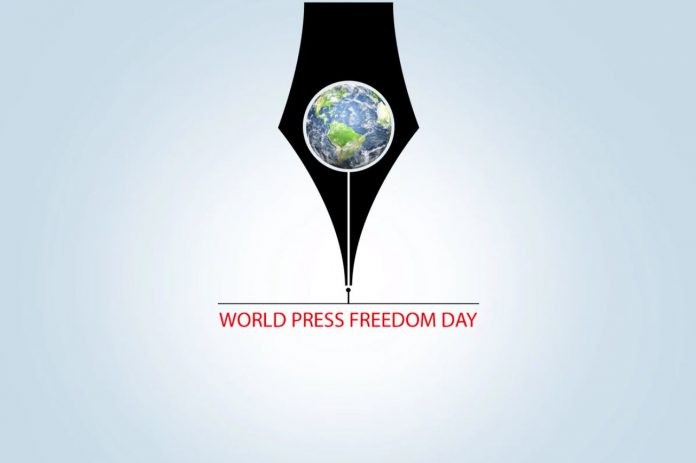 On this day in 1991, a group of African journalists produced a Declaration at a UNESCO seminar, “Promoting an Independent and Pluralistic African Press,” held in Windhoek, the capital of Namibia.

The UNESCO seminar at Windhoek followed the East-West Roundtable set up by the global body’s then Director-General, Federico Mayor, in February 1990, a few weeks after the fall of the Berlin Wall.

The East-West Roundtable sought to address numerous challenges generated by the end of the Cold War including the democratization of the media landscape in Central and Oriental European countries.

However, no final text was adopted despite the participation of several journalists from the Soviet Block, Europe and North America. Some African diplomats who attended the East-West Roundtable had asked the Director-General that a similar conference be held on their continent, leading to the Windhoek seminar next year.

At the 26th session of the General Conference in November 1991, the Member States of UNESCO expressed satisfaction with the outcome of the Windhoek seminar and invited the Director-General “to extend to other regions of the world the action is taken so far in Africa and Europe to encourage press freedom and to promote the independence and pluralism of the media; (b) to celebrate the anniversary of the Windhoek Declaration adopted on 3 May 1991; (c) to transmit to the United Nations General Assembly the wish expressed by the Member States of UNESCO to have 3 May declared ‘International Press Freedom Day.”