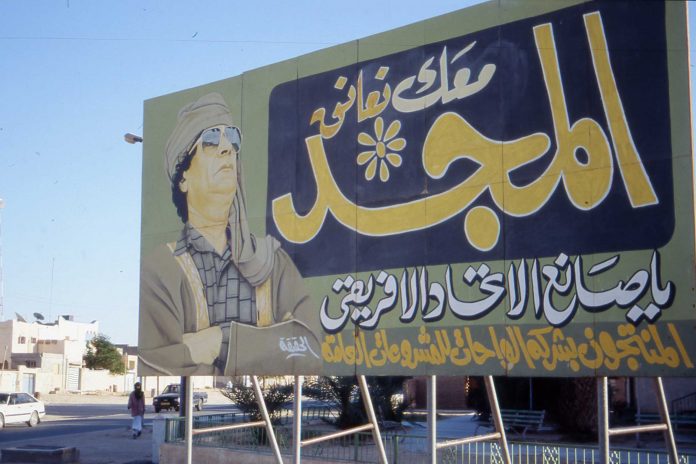 On this day in 1981, the United States ordered that Libya close its diplomatic mission in Washington and remove the mission staff from the country. It cited ”a wide range of Libyan provocations and misconduct, including support for international terrorism.”

A statement by the State Department said that the United States was troubled by ”a general pattern of unacceptable conduct” by Libya, which it said ”is contrary to internationally accepted standards of diplomatic behavior.”

Dean Fischer, the State Department spokesman, declined to give details. But officials said that the Reagan Administration had a list of complaints, including alleged efforts by Libyans to murder opponents of Libya’s revolutionary leader, Col. Muammar el-Qaddafi, and Libyan activities in Chad, the Sudan and Egypt.

The Washington order, which requires the Libyans to close their mission and withdraw their personnel in five days, fell short of a formal break in diplomatic relations, Mr. Fischer said.

He noted, however, that it reduced United States ties with Libya ”to the lowest level consistent with maintenance of diplomatic relations.”

The order does not affect Libya’s mission to the United Nations. Ground work has begun for a 25-story building, on East 48th Street in Manhattan, to house the Libyan mission.

All American diplomats were withdrawn from Libya a few months later. There are still about 2,000 Americans in Libya, working for oil companies there, the State Department spokesman said. Libya ships 640,000 barrels of oil a day to the United States, about 10 percent of United States imports, he added.